The 2016 Geelong Past Players golf day was held on Friday 4th November, once again at the fabulous Barwon Heads golf club. Around 44 players teed off in windy but dry conditions. All in attendance enjoyed lunch & refreshments in the club house, and were entertained by guest speaker / journalist John Harms, a self confessed avid Geelong supporter. Attached is a more detailed report on the golf day: 2016 Golf Day Report

Following is a gallery of images from the Past Players golf day. Click on any image for a closer look. 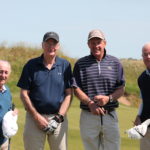 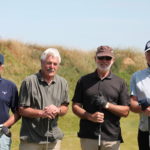 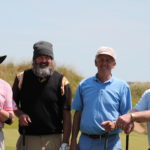 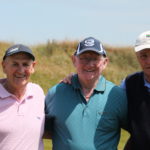 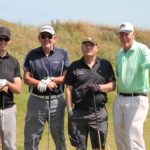 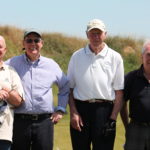 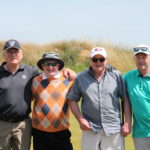 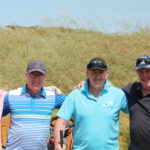 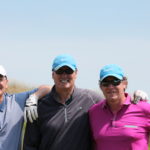 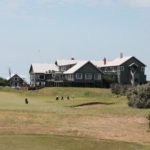 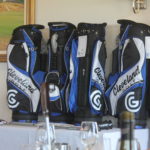 David Brown getting ready to chip on Wayne Hovey standing over a 2-footer Mark Yeates putting off the green