The 2016 season has been another successful one for both the Geelong Football Club and the Geelong Past Players and Officials. On Wednesday November 16th, all Committee members, our major sponsors and a number of key association volunteer supporters gathered at the Lord of the Isles Hotel for an end of year dinner to celebrate the 2016 year. Also in attendance was Geelong Football Club President Colin Carter, who addressed the crowd, thanked the association for their continued support and spoke about the current state of affairs in and around the football club.

Following is a gallery of images from the Geelong Past Players and Officials end of year dinner. Click on any image for a closer look. 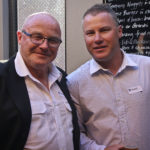 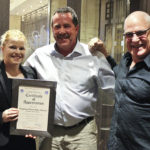 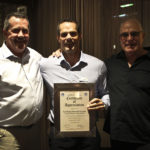 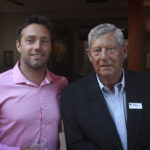 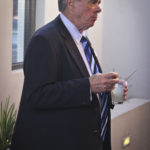 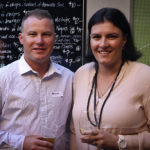 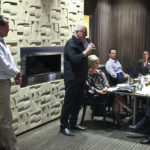 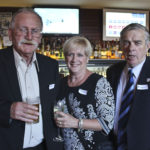 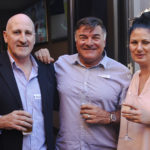 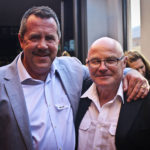 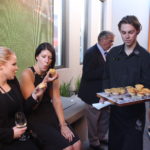 The pies were hot 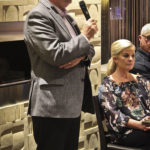 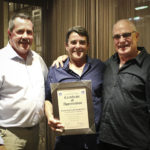 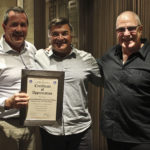 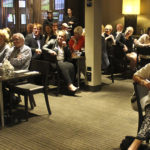