A group of 110 past players, partners and guests held a get together on Friday, November 27, 2015, in the clubrooms. Warren Jackman, a local magician, held the gathering spellbound with his hand-is-quicker-than-the-eye-tricks. Warren used Andrew Bews, Bruce Nankervis and Rob Threlfall as part of his act. Great concern was shown by Rob when he lost sight of his $50.00.

Half the Coodabeens, Greg Champion and Ian Cover, managed to upset any Collingwood supporters and Dermott Brereton fans in the room with their singing; however the Geelong faithful hung on every word.

It was a great night and good to see some former team-mates who we do not see often enough. 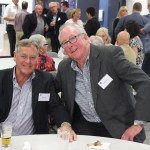 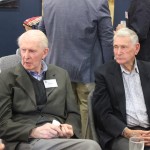 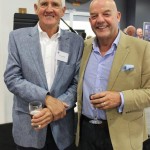 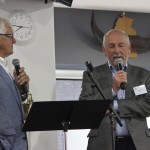 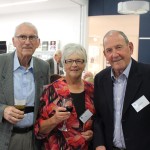 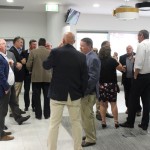 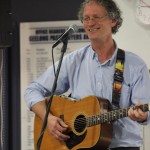 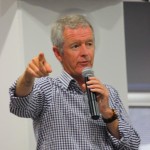 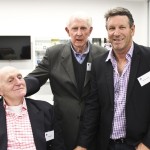 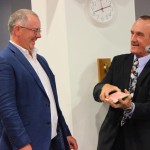 Working out just what’s going on.