On Saturday August 1st the 40-year reunion of the Geelong Football Club (then the VFL) 1975 Reserve Grade Premiership Team was held. The match details were:

The teams as published were: 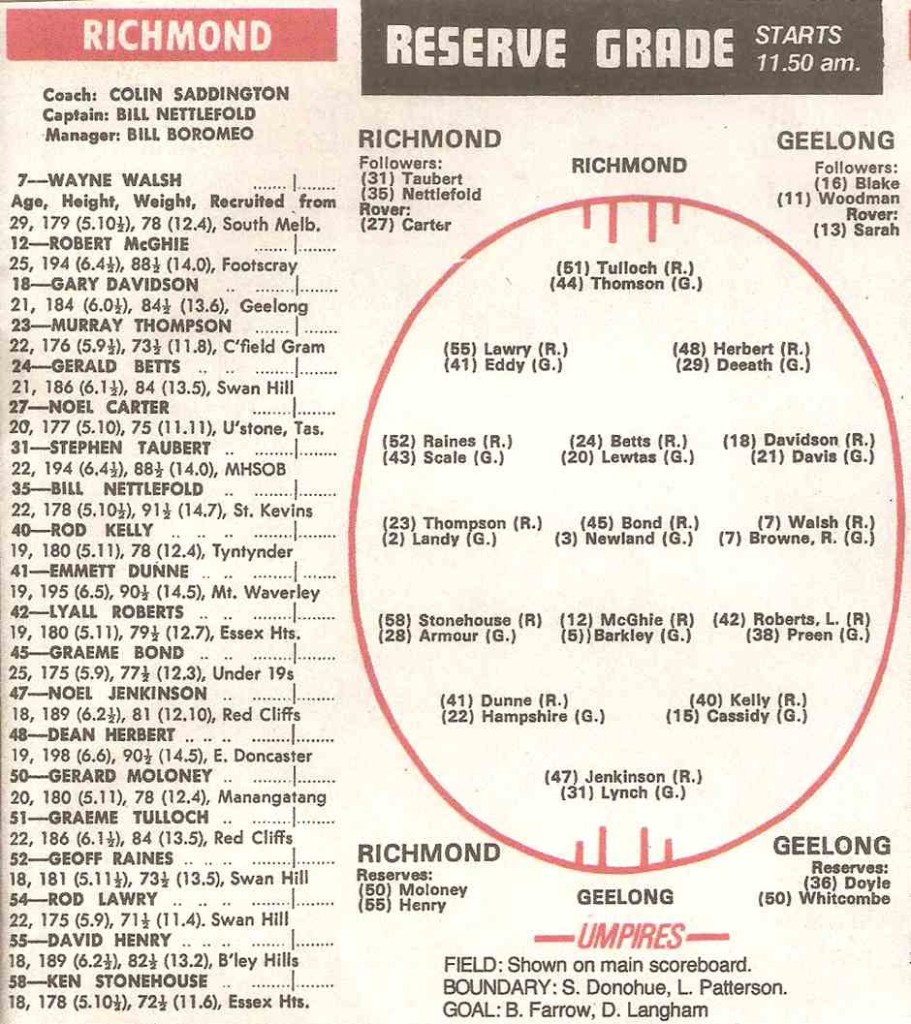 As coach it was very pleasing to see a significant number of former players and officials attend the celebration. Whilst not all the premiership players were able to attend, a number who did not make the team also attended and demonstrated the close bond between the players.

Some of the players had not seen one and other for up to 40 years, so to reconnect and tell some fairy stories and share knowledge of their careers since leaving the club was terrific. 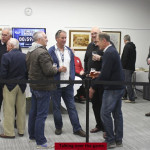 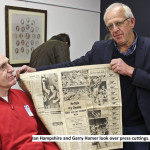 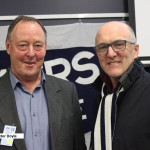 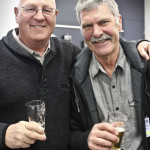 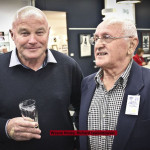 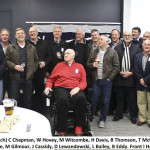 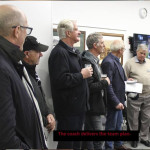 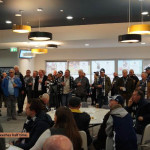 It was great to see Captain Ian Hampshire present, a terrific player, clubman and coach in his own right who the players held in very high regard.

The day was also an opportunity for many of the players to experience for the first time the wonderful facilities that  the Geelong Past Players and Officials Club have to offer them.

Many thanks to this club headed by Brian Brushfield for providing support for the day via the club board which provided refreshments and a very welcoming atmosphere.

Special thanks to Wayne Hovey who initiated the day and followed up with the invitations. Appreciation and thanks go to Peter Menzies and Eric Nicholls who both put in heaps of “ground work “to ensure a very successful function was held.  Val Nicholls, Maureen Walker both worked hard to ensure refreshments were kept up to the group and their jovial manner is always great.

Bob Gartland provided plenty of support with memorabilia and Col Hutchinson provided great statistical data for all the players.

Sharron Dickman was extremely helpful in providing copies of statistical sheets and relevant photos on the day. Many thanks.